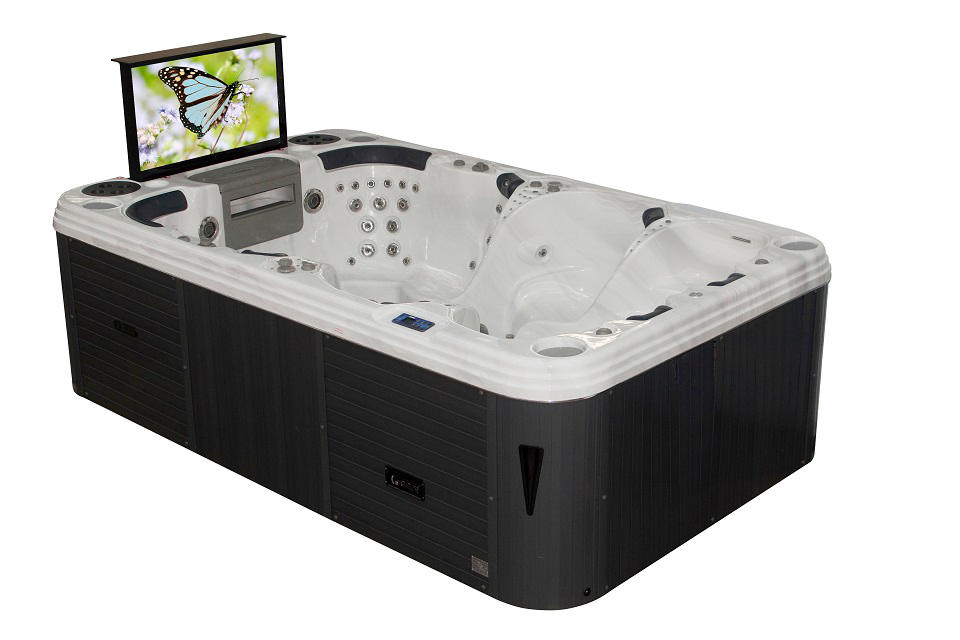 The Theatre Spa is our largest spa model, measuring 150” long by 90” wide by 46” deep with 6 seats and 2 loungers. That’s because with a retractable flat-screen television display, owning a Theatre Spa means that movie night is going to be at your place every week and there’s got to be enough room for everyone.

Sitting in pleasantly warm water, feeling the massage of the jets on muscles made sore and tense by the demands of the day, while you watch a favored classic or a newly released blockbuster – it all makes for one uniquely luxurious experience. And to help you get started, here’s a list of 10 movies you might add to your to-watch list when you get your Theatre Spa. (See if you can discover what theme we’re going for.)

The Pirates of the Caribbean: The Curse of the Black Pearl

“Pirates of the Caribbean: The Curse of the Black Pearl is a 2003 American fantasy swashbuckler film based on the Pirates of the Caribbean attraction at Disney theme parks.… The story follows pirate Captain Jack Sparrow (Johnny Depp) and blacksmith Will Turner (Orlando Bloom) as they rescue the kidnapped Elizabeth Swann (Keira Knightley) from the cursed crew of the Black Pearl, captained by Hector Barbossa (Geoffrey Rush), who become undead skeletons at night.”

“The Goonies is a 1985 American adventure comedy film… The film's premise features a band of pre-teens who live in the "Goon Docks" neighborhood of Astoria, Oregon attempting to save their homes from demolition, and in doing so, discover an old Spanish map that leads them on an adventure to unearth the long-lost fortune of One-Eyed Willy, a legendary 17th-century pirate. During the entire adventure, they are chased by a family of criminals, who also want the treasure for themselves.”

“Jaws is a 1975 American film directed by Steven Spielberg and based on Peter Benchley's 1974 novel of the same name. The prototypical summer blockbuster, its release is regarded as a watershed moment in motion picture history. In the story, a giant man-eating great white shark attacks beachgoers on Amity Island, a fictional New England summer resort town, prompting the local police chief to hunt it with the help of a marine biologist and a professional shark hunter.”

“The Perfect Storm is a 2000 American biographical disaster drama film directed by Wolfgang Petersen. It is an adaptation of the 1997 non-fiction book of the same title by Sebastian Junger, which tells the story of the Andrea Gail, a commercial fishing vessel that was lost at sea with all hands after being caught in the Perfect Storm of 1991.”

“Pacific Rim is a 2013 American science fiction monster film… The film is set in the 2020s, when Earth is at war with the Kaijus, colossal monsters which have emerged from an interdimensional portal on the bottom of the Pacific Ocean. To combat the monsters, humanity unites to create the Jaegers, gigantic humanoid mechas each controlled by at least two pilots, whose minds are joined by a neural bridge. Focusing on the war's later days, the story follows Raleigh Becket, a washed-up Jaeger pilot called out of retirement and teamed with rookie pilot Mako Mori as part of a last-ditch effort to defeat the Kaijus.”

“Free Willy is a 1993 American family drama film that was released by Warner Bros. under its Family Entertainment label. The film stars Jason James Richter as a delinquent boy who becomes attached to a captive orca, the film's eponymous ‘Willy.’”

“Life of Pi is a 2012 American survival drama film based on Yann Martel's 2001 novel of the same name…. The storyline revolves around an Indian man named Piscine Molitor "Pi" Patel, living in Canada and telling a novelist about his life story and how at 16 he survives a shipwreck in which his family dies, and is stranded in the Pacific Ocean on a lifeboat with a Bengal tiger named Richard Parker.”

“Atlantis: The Lost Empire is a 2001 American traditionally animated science fiction action-adventure film created by Walt Disney Feature Animation—the first science fiction film in Disney's animated features canon and the 41st overall…. Set in 1914, the film tells the story of a young man who gains possession of a sacred book, which he believes will guide him and a crew of mercenaries to the lost city of Atlantis.”

“Titanic is a 1997 American epic romantic disaster film directed, written, co-produced, and co-edited by James Cameron. A fictionalized account of the sinking of the RMS Titanic, it stars Leonardo DiCaprio and Kate Winslet as members of different social classes who fall in love aboard the ship during its ill-fated maiden voyage.” 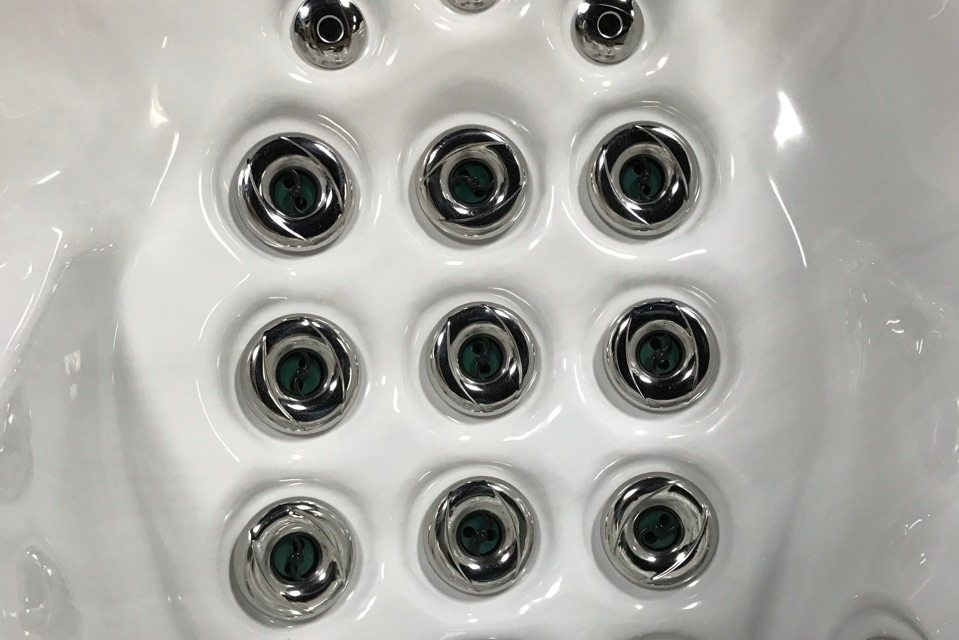